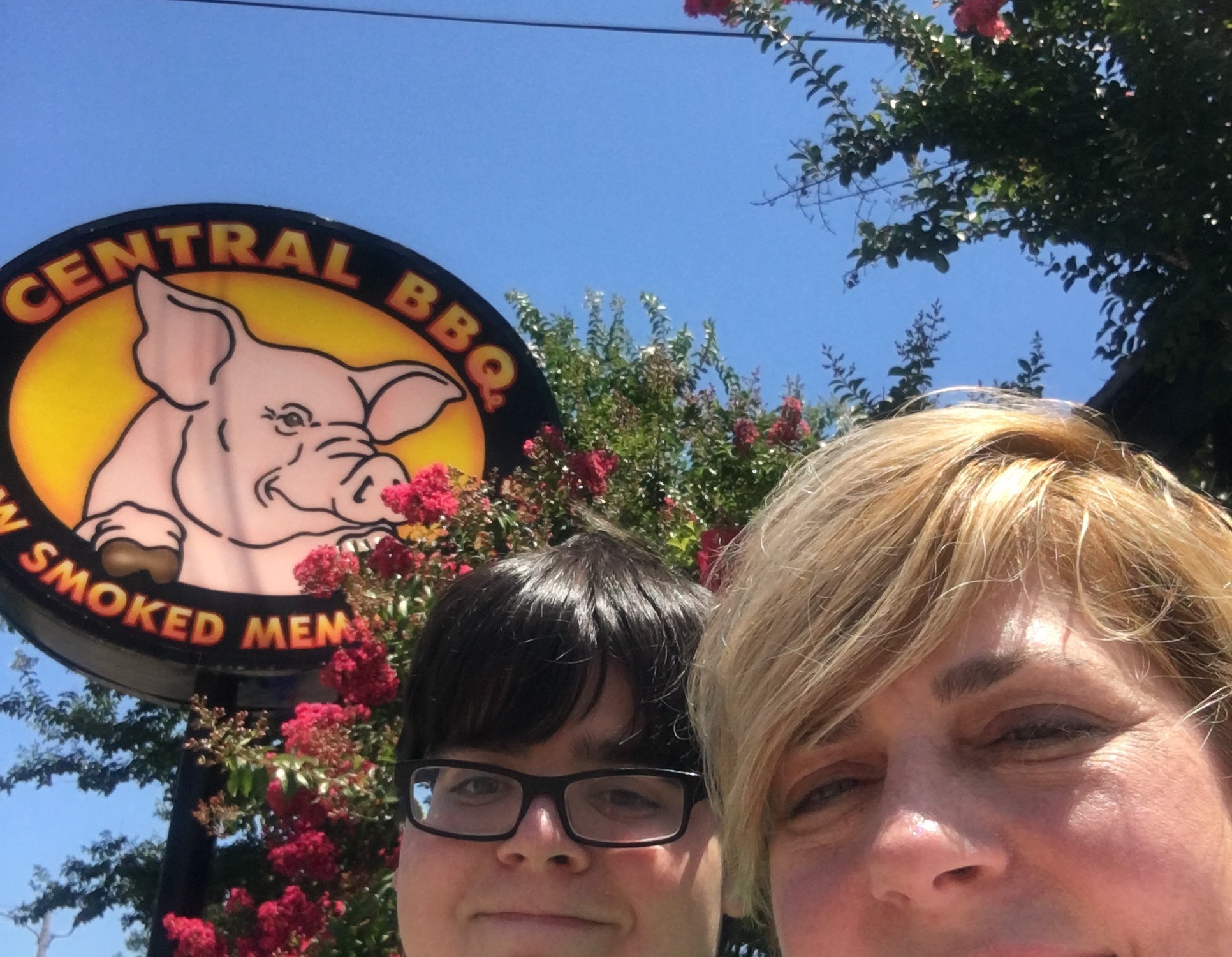 The Road to Nashville was paved with country music, and the road to Memphis with rhythm and blues. We listened to Elvis the whole way to Memphis and I was surprised that Eli knew so many songs. He said that Elvis was the “composer of the month” at school once and so they learned about his music. I hope the teacher explained that Elvis didn’t actually write his own music…composer of the month?! Really?! But Elvis is an American icon and so I guess Beethoven can roll over a little.

We arrived in Memphis, checked into the hotel, ordered pizza, hung out at the pool for a bit and then watched a movie in the room. Yes, we decided to skip Beale street nightlife. I wasn’t sure if it would be appropriate for a 12 year old and we were tired from traveling. Besides, hanging out at the hotel is always a huge treat for Eli. He is, well, a kid when it comes to staying in hotels. He doesn’t really care what there is to do in town as long as the hotel has a pool and free wifi, so he was thrilled that we stayed in.

The next morning we drove to Graceland to tour the home of Elvis in all its 1970s shag carpet glory!

The tour was fantastic, really. They use individual iPads instead of a tour guide, and so each person has control over how much or how little he learns.

Our favorite room? The jungle room of course! I mean, who can resist green shag carpet on the ceiling?

The Lisa Marie was interesting too!

And all of the records 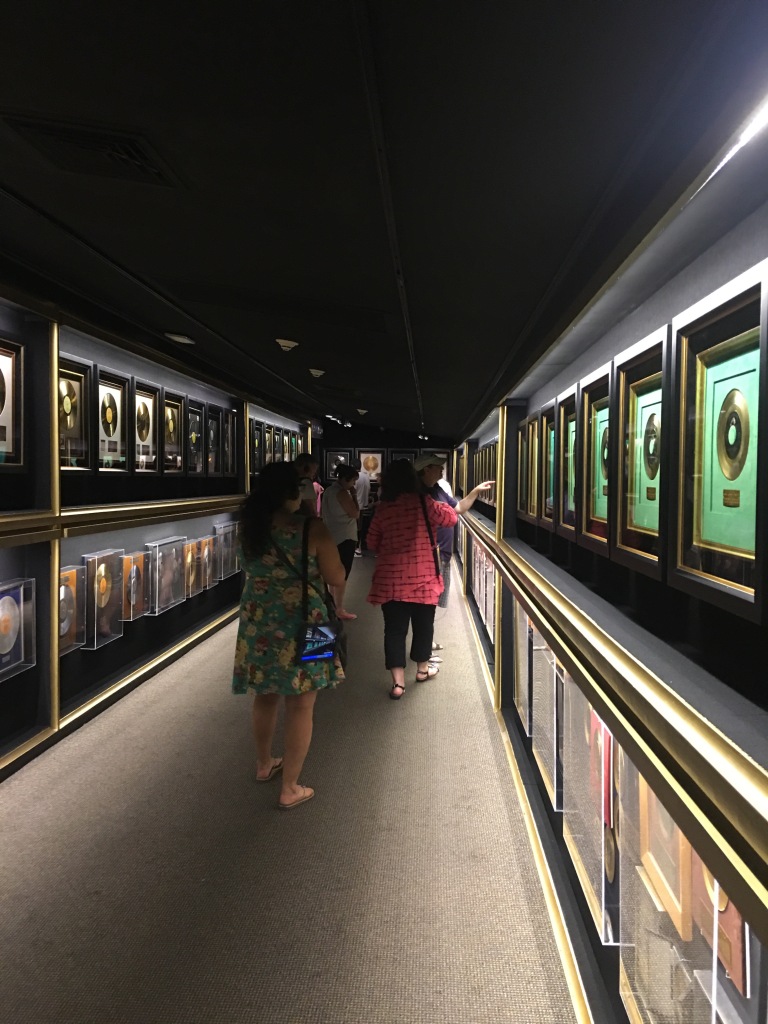 And of course, Eli’s favorite parts were the gift shops. Yes, I meant that to be plural. I think there are more gift shops at Graceland than there are rooms in the house! Eli was in heaven…

After our tour of Graceland we were hungry!  Being from Eastern North Carolina, I am a natural barbecue connoisseur. It is in my blood, genetically passed down through generations of barbecue eating kin, personally honed by attending countless pig pickings in my lifetime. According to The New York Times, Memphis is the “Barbecued Pork Capital of the World” I’ve got to say, that “them’s fightin’ words” to me! (And what would the New York Times know about barbecue anyway?! Really?!) But I decided that having an open mind is important on this trip, and so Eli and I drove over to Central BBQ to try the top rated barbecue sandwich in Memphis. We also ordered a pulled pork plate with mac n cheese (because carbs are yummy and we’re on vacation!)

The sandwich was good. Messy, very messy, ruined a brand new white shirt, messy (honestly, what was I thinking when I wore that?), but good. Tangy, salty sweet with big chunks of pulled pork. I’d even eat the sandwich again if I was driving through Memphis, but “Barbecued Pork Capital of the World?” Ya’ll, I really try to be positive and uplifting here on this blog.  I don’t want to be negative or rude, but ya’ll ain’t got nuthin’ on North Carolina. You may have Elvis, but our barbecue is king! And now I’m going to put in a shameless plug for the best barbecue places in the world as seen by Angie… 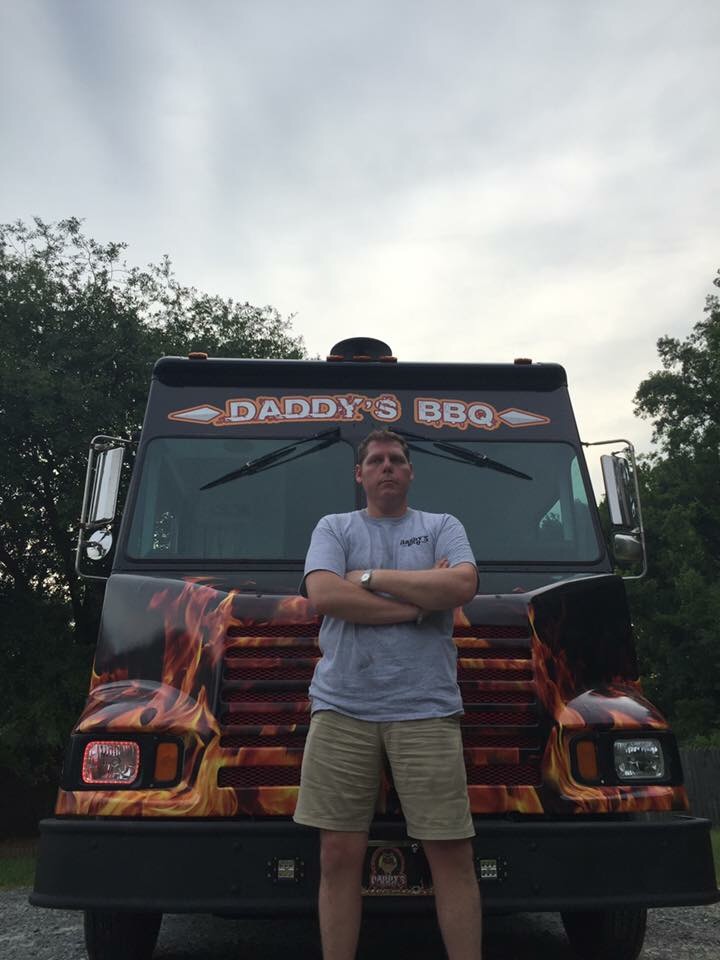 Number one is Daddy’s BBQ in Kenansville, NC, owned by Chris Hood.  Yes, he’s my little brother, but you see what mean when I say that barbecue is in my blood? You can only get this barbecue by chasing down Chris’s food truck or by knowing him personally. If you do track him down, tell him Angie sent you, maybe he’ll give you a smile…maybe.

A close second to Daddy’s BBQ is Howard’s Barbecue in Lillington, NC.  This is a family owned business and I know this family…salt of the earth people who can cook a mean pig! If you go, say “Hi” to David and his son, Matt, for us! 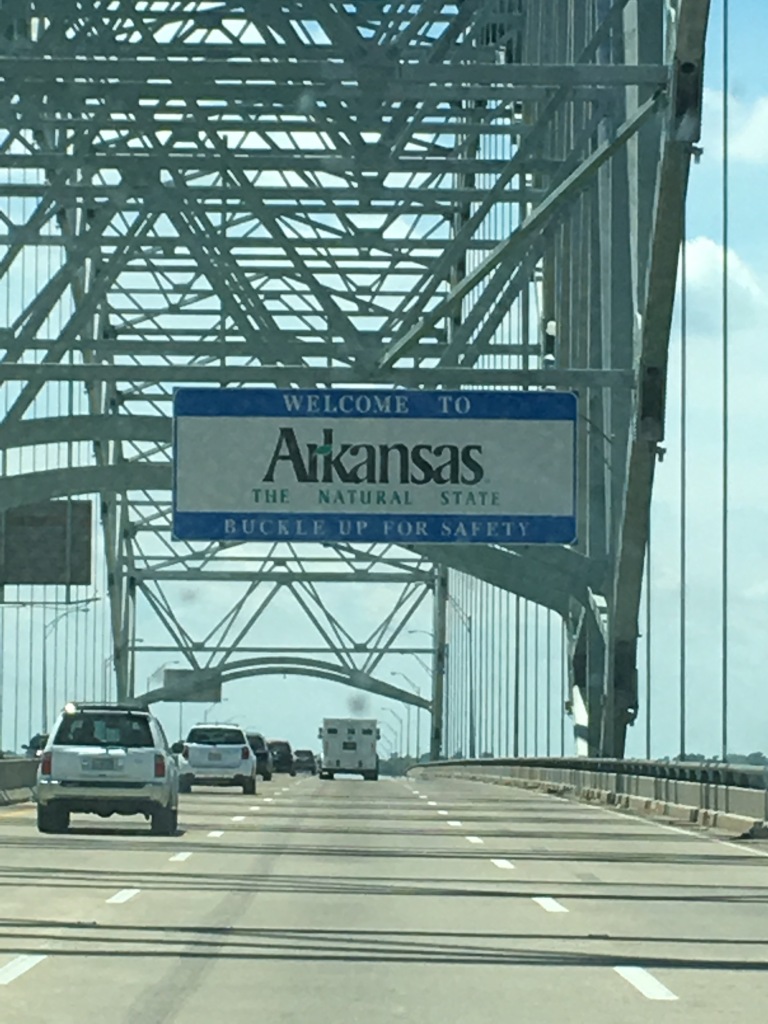 So we waved goodby to Memphis as we licked the barbecue sauce off our fingers and used a few Shout wipes on our shirts. We’re headed for yet another adventure in Arkansas! We’ll keep you posted!

Today’s song of the day was tough! There are so many!  I settled on the one that I remember my Dad singing most when I was a kid.  It also reminds me of the blue suede sport coat he used to wear! Blue Suede Shoes